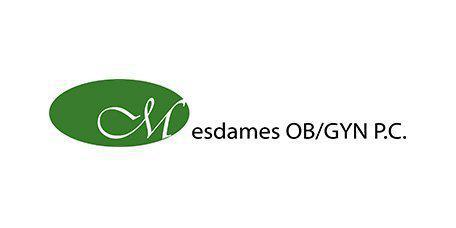 What is a hysterectomy?

A hysterectomy is surgery to remove all or part of the uterus. This surgery may be done for a number of reasons, including uterine fibroids, uterine cancer, and endometriosis. Because a hysterectomy means that fertility comes to an end, it's not recommended for women who want to have more children.

When is a hysterectomy recommended?

A hysterectomy may be recommended in cases where problems like pelvic pain and excessive bleeding just don't respond to other types of treatment. Treatments like medications, hormones, and even procedures like endometrial ablation may not provide the permanent solution that you're looking for. In such cases, a hysterectomy may be considered. Dr. Lauriston will review all of the hysterectomy alternatives with you to help you make the best decision.

What are the different options for hysterectomy?

There are a couple of options for hysterectomy today.

The open hysterectomy is the traditional type of surgery in which a large incision is made across the lower abdomen and the uterus is removed through that incision.

In a vaginal hysterectomy, the uterus is removed through the vaginal opening.

In a laparoscopic hysterectomy, a very small incision is made in the navel area.

A miniaturized camera is then placed through this incision to allow Dr. Lauriston to see a very close-up view of the surgical area.

Several more small incisions are then created in the lower part of the abdomen. The surgical instruments fit through these small openings so that the uterus can be surgically extracted.

What are the benefits of laparoscopic hysterectomy?